Home » Market Insights » Polyolefin Price Indexes: the good, the bad and the ugly

Polyolefin Price Indexes: the good, the bad and the ugly

Pricing practices in the North American polyolefins market, particularly those that bind prices to indexes published by third parties, create a high degree of opacity in transactional prices in the region. This lack of transparency translates into higher costs for downstream participants in the value chain and ultimately into higher consumer prices. One way to avoid these problems is to increase the awareness and use of spot prices by all members of the value chain; they are not affected by the same problems of opacity as the contract indexes currently published in North America and are a better reflection of the real polyolefin prices being paid.

Polyolefin Price Indexes: the good, the bad and the ugly

North America is one of the world’s largest market for polyolefins. In 2015, the U.S. and Canada produced 18 million tons of polyethylene and 7.8 million tons of polypropylene (Mexican production is included in the case of PP). Converters are large in scale; an average size converter consumes between 5 and 10 thousand tons of polyolefins every year, and most are served by bulk railcar. 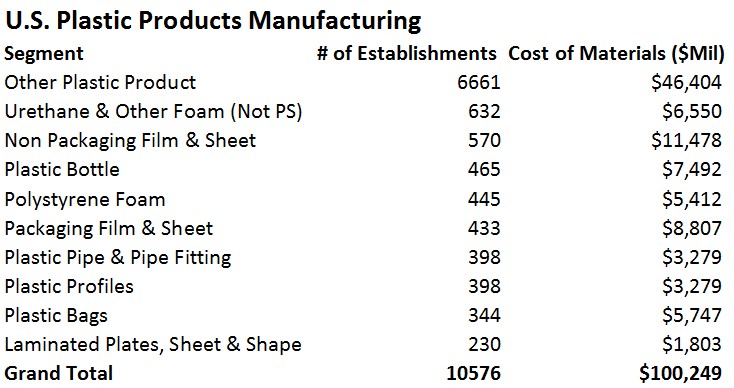 From a pricing standpoint, the domestic market is split into two segments, “Contract” and “Spot”. In the “Contract” segment, producers provide converters with the assurance of supply of a certain volume of resin during a certain period of time, and, in return, buyers agree on establishing transactional prices using a formula, typically tied to indexes provided by 3rd party data suppliers.  The formulas can take many shapes, including “Polymer Index minus”, “Polymer Index plus”, “Feedstock Index plus”, “Cost formula plus”, etc.  Each month, suppliers and buyers negotiate the change (increase or decrease) in the polymer or feedstock indexes, and those changes are in turn discovered and applied to published indexes by 3rd party data suppliers.

The “Spot” segment is markedly different from the contract segment. First and foremost, product availability is not guaranteed. As material becomes available, buyers and sellers agree on a price to be paid for the material. Once the transaction takes place, there is no assurance that the same grade or quality of polymer will be available again in the future. Spot markets tend to be relief markets, where suppliers (and even converters) dispose of their surplus materials. Prices are fundamentally driven by supply and demand dynamics, and prices in the spot segment are very transparent. There are several third party organizations, not only data suppliers but polymer exchanges as well, that discover and disclose spot prices to the market on a regular basis.

Producers and converters benefit from contractual relationships. Contracts provide converters assurance of supply and allow producers to plan their production runs in advance. That said, this mechanism to establish polymer prices creates a number of challenges. The biggest challenge, not just for buyers and sellers, but for the whole value chain, is the lack of transparency.

The discounts (or surcharges) that are applied in contract formulas are a deeply guarded secret. As a result, understanding the actual price paid in the market is difficult, to say the least. As a result, the 3rd party published “Contract” indexes are by no means a good indicator of market prices. In order to illustrate this point, look at the following chart. The lines in this chart represent the index and transactional price of a hypothetical polymer priced on an “Index minus” formula, and the dark area corresponds to the discount off of the index that is used in the contract formula. In an environment of stable discounts such as the one depicted in the chart, there are no major issues with this methodology. Both index and transactional prices move by similar amounts throughout the analysis period, and the cumulative change in both is the exact same. 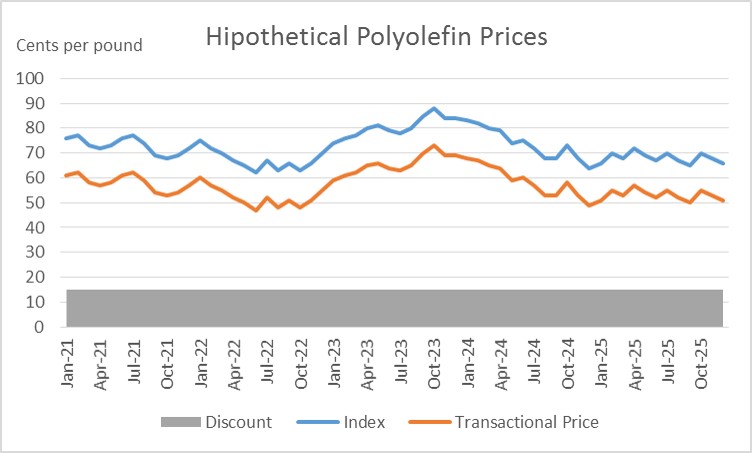 As you may imagine, this is hardly ever the case. In the real world, discounts fluctuate, typically driven by supply and demand dynamics. In a buyers’ market, discounts will tend to increase overtime, whereas in a sellers’ market, discounts will tend to increase. For the sake of simplicity, this example assumes that discounts only change once a year. Although this has typically been the case recently, discounts (or formulas in general) can change more often, if the supply and demand conditions allow for it. 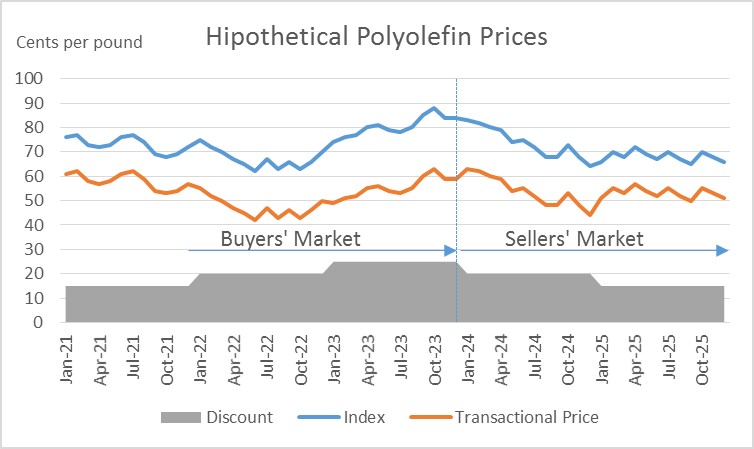 The key consequence of this pricing practice is that the index (public information) peels away from the transactional price (private information). In an ideal market, such as the one we are describing here, this separation will tend to disappear, once a buyers’ market is followed by a sellers’ market of equal magnitude. This is reflected in the following chart, where cumulative changes in indexes eventually match cumulative changes in transactional prices. 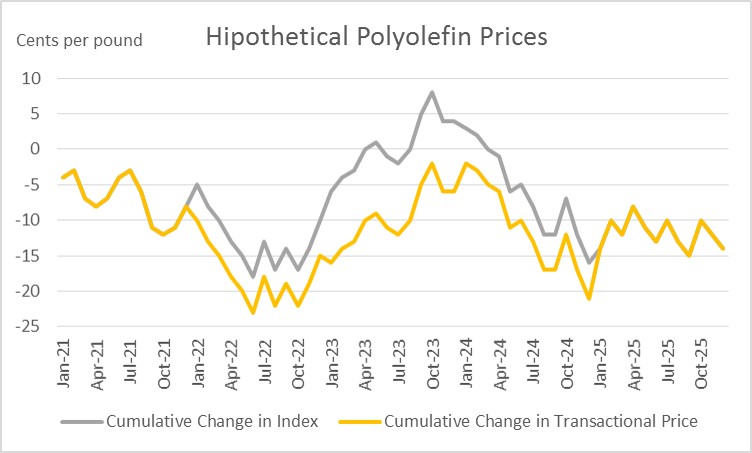 However, markets are far from ideal. As a result, in the real world indexes and transactional prices tend to separate over time, and indexes become useless as a tool to measure what’s truly being paid in the market for polyolefins. Third party data suppliers are aware of this situation, and from time to time try to remediate it via “non-market adjustments” (NMAs), which are nothing other than arbitrary reductions of their index values, in order to bring them closer to the true transactional price being paid in the market.

The fact that third data suppliers feel the need to enact the so-called non-market adjustments is the main proof that indexes are not a good pricing metric. First, NMAs require immediate action by producers, through changes in the level of discount applied in their contracts, to counteract the NMA effect. If they did nothing, producers would see a massive reduction in margins going forward. This is illustrated in the next chart, where we estimated the transactional price if a 10 cents per pound NMA was enacted in January of 2022 and producers took no action, versus the non-NMA case. 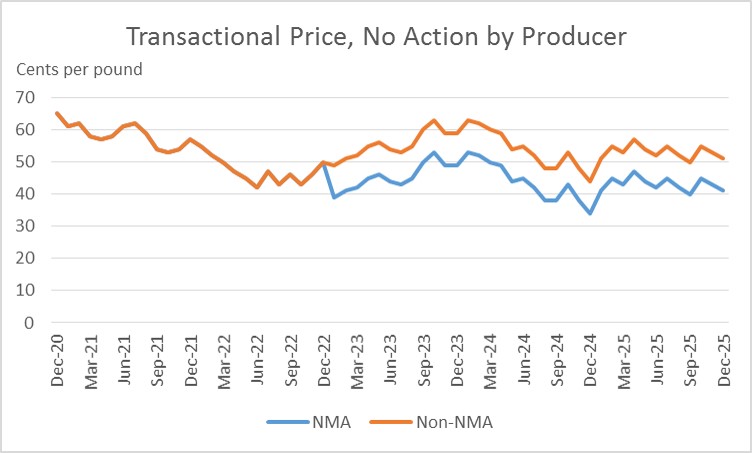 Clearly, producers would not be willing to take such a reduction in their margins for a non-market-driven reason, so they would be forced to enact a change in the discount, to counteract the NMA effect in their margins. The whole process is quite messy, regardless of how far in advance it is announced and causes a lot of trouble (and work) both at the producers’ and converters’ level. And note how, in spite of the NMA, index and transactional prices do not match over time (see next chart). Therefore, anybody that is interested in knowing what’s the true market price being paid for a polymer under contract, would need to regularly investigate the level of discount in the market. And not just that; the level of discount would be different for each data supplier, making the whole exercise next to impossible. 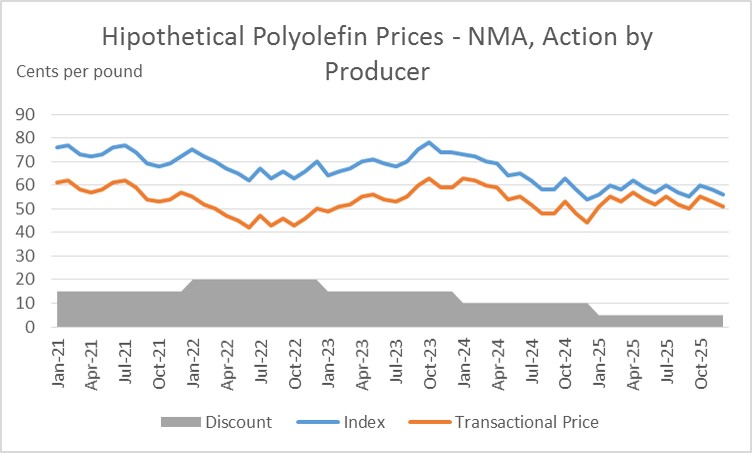 Adjustments bring to light other issues with indexing. These issues take place downstream from converters (at consumer product companies, retailers, car manufacturers, etc.). For the most part, converters use the third party contract indexes to establish the prices for their converted products (widgets). Those “widget” contracts typically establish quarterly, semi-annual or annual fixed price periods. In an environment where no NMAs take place, using third party polymer indexes to price widgets is generally beneficial for converters, as they enjoy an extra margin cushion that their discount over polymer indexes provide.

However, NMA’s create a lot of problems for converters. The first and evident one is that NMAs have the potential to significantly eat at converters’ margins. The next chart shows the prices for an imaginary widget, established quarterly at twice the level of a published polyolefin index. It compares the prices for a Non-NMA versus an NMA situation. 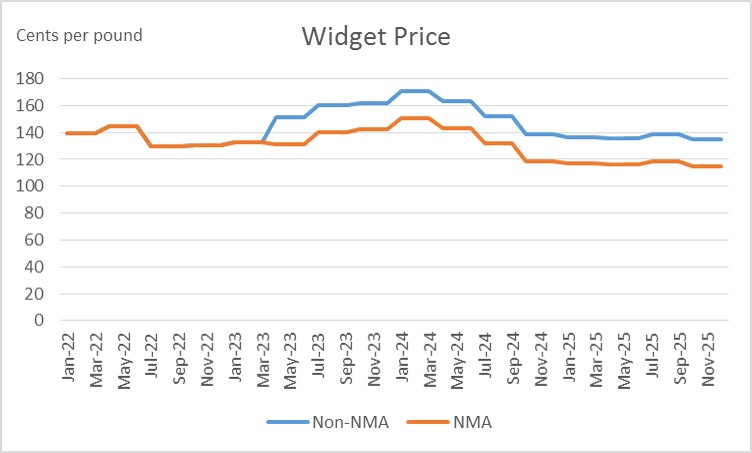 As you can see, the implementation of an NMA will result in a reduction of the widget price (versus the non-NMA case), that would have a negative impact on the converter’s margin. And converters don’t have an easy solution to fix this. Ideally, they would change the multiplier in the formula to counter the NMA, but that opens a complete Pandora’s Box for converters. How to justify increasing the multiplier, in an apparent environment of reduced polymer price indexes? And, if those changes are not related to market reasons, have the widget buyers been overpaying for their widgets? These are real life discussions, which have big impacts on converters’ profitability and businesses. 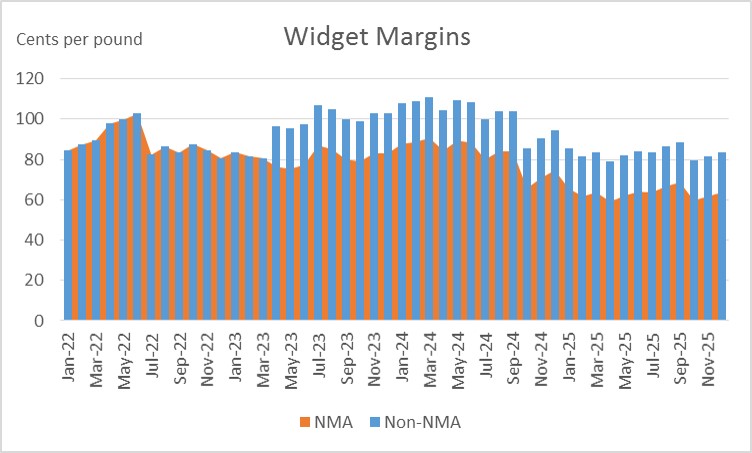 Downstream consumers of converted products would benefit from a more transparent and efficient polyolefin market. One solution would be to increase the use of spot prices to establish “widget” contracts. As mentioned earlier, those prices are very transparent and can be sourced not only from traditional 3rd party data suppliers but from exchanges that host buyers and sellers and that assess the situation in spot markets through actual transactions and not via phone interviews discovery.

This is not an easy change, as traditional contract pricing practices are well entrenched in the marketplace. However, as polyolefins and particularly polyethylene becomes increasingly available in North America (as a result of the vast investments in new capacity in the region brought about by the shale gas revolution), the relevance of the spot segment may increase. This could present an opportunity to change the way polyolefins are priced in the region, and increase the transparency and efficiency of the market. 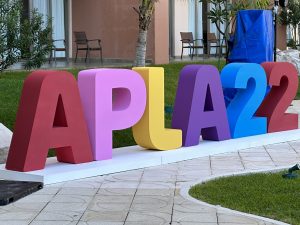 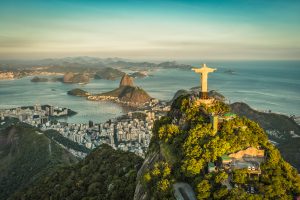